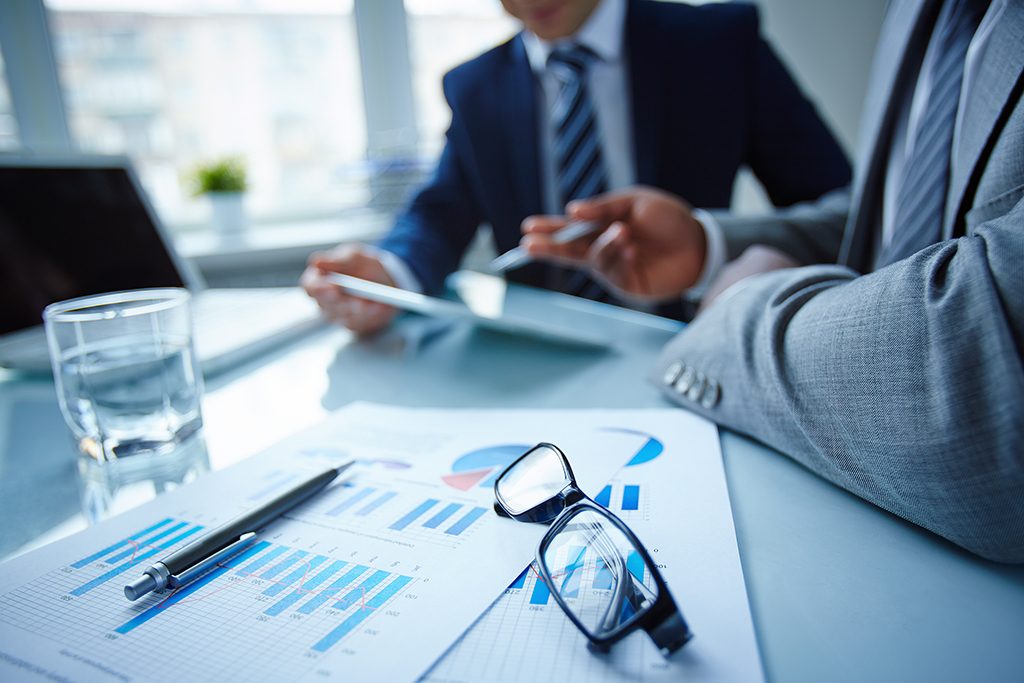 Leasing Technology Doesn’t Have to be Difficult

Home / Case Studies / Leasing Technology Doesn’t Have to be Difficult

Leasing Technology Doesn’t Have to be Difficult

By choosing to lease its PCs and laptops directly from the captive finance arm of the manufacturer, this $600 million company believed it had found the most convenient solution for its technology leasing needs. It quickly learned, however, that its organization was not quite big enough to garner much attention from the captive leasing company. Equipment orders were delayed. Shipment locations were consistently incorrect. Invoices were confusing and often late. Because no single dedicated account manager was assigned to the business, it took multiple calls to multiple departments at the captive finance company to correct ongoing errors.

The Solution:
The captive failed to improve its service. As a result, when faced with the need to acquire several hundred additional PCs, the company chose the same brand equipment, but a different lessor. Following the recommendations of executives from companies similar to its own, it gave CSI Leasing a test run. These references attested to the dependability and accuracy of the services they received from CSI. With CSI, they gained a single point of contact for all ordering, as well as a local account executive immediately responsive to their various needs.

Four years later, CSI Leasing is handling all of this company’s technology leasing needs. A remarkable side note to this story – it took the captive leasing company five months to realize it had lost the company’s business.

How CSI Did It:
Unlike manufacturers’ captive leasing arms, CSI does not exist to drive product sales for a parent company. Because we do not make the products we finance, we realize the only way to create a loyal customer is to master the principles of account management. We started by getting the basics right – quick turnaround on orders, accurate invoices and documentation, and responsive service. Online invoice information, quick vendor payment and simple end of lease procedures further increased satisfaction. At CSI, we truly believe there is no excuse for less than exceptional service.

A Study in Global Technology Leasing

Our customer’s goals for each international operating division were: pre-negotiated terms, consistent lease rates worldwide and a refresh schedule determined by the corporate office.

CSI recently won the leasing business for a $5 million PC and laptop installation. Our competition was the vendor’s own leasing unit, who quoted a very competitive lease rate. So competitive, in fact, the customer thought the decision was simple....